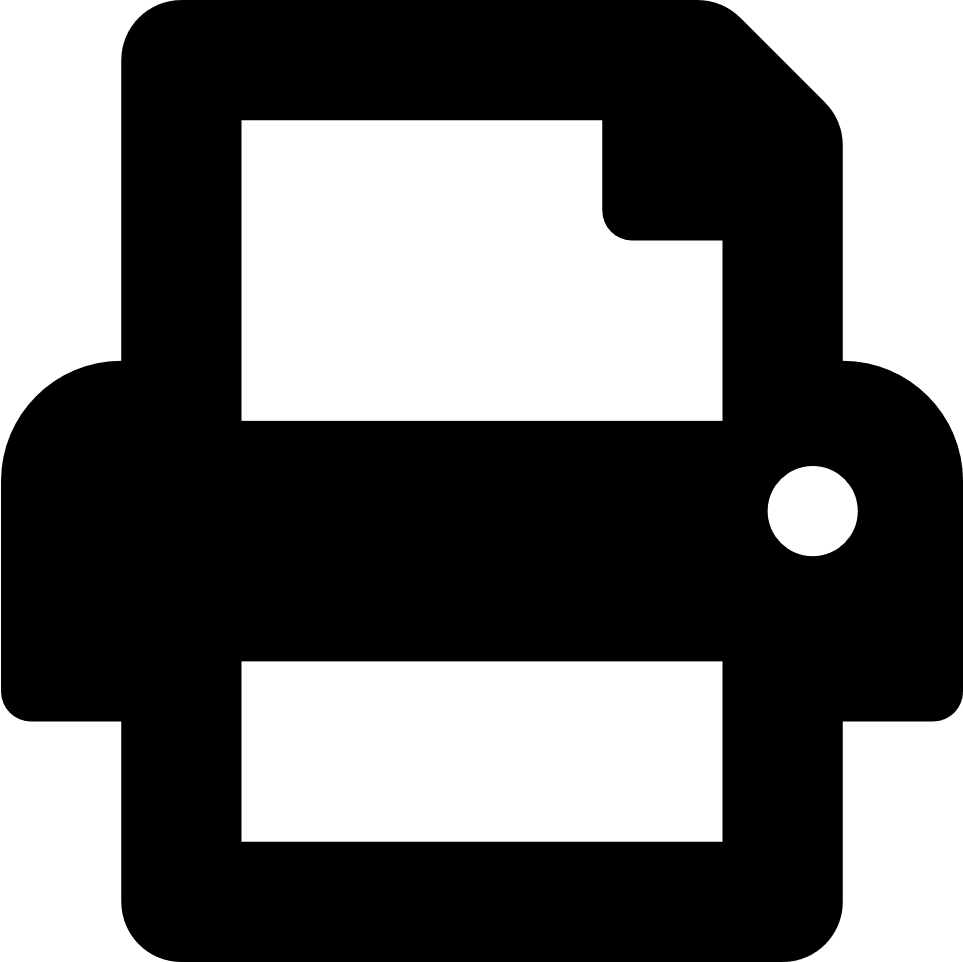 The Child and Youth Advocate will table Special Reports publicly as needed.

Canadian Council of Child and Youth Advocates Media Statement concerning Canada's Hybrid Appearance before Committee on the Rights of the Child on May 17 and 18, 2022 (May 17, 2022)

UN Committee on the Rights of the Child - Supplementary Alternative Submissions with PEI Reference (April 26, 2022)

The Guardian: Child and Youth Advocate not simply a 'valued stakeholder' (February 5, 2021)

The Eastern Graphic: The role and function of an independent officer of the PEI Legislature Not simply a 'valued stakeholder' or 'amoung the list of government and community partners' (February 10, 2021)

The Guardian: Violence against children is never justifiable (May 9, 2022)

The Guardian: PEI's decision to end birth alerts should have included child and youth advocate, but decision wouldn't have changed (February 21, 2021)

The Eastern Graphic: Pink Shirt Day, a chance for education on long-term impacts of bullying (February 24, 2021)

The Guardian: Boy's rights must be at centre of third party review of Child Protective Services in P.E.I., advocate says (June 20, 2022)

CBC - Premier promises action in light of murder-suicide of mother, 4 year old son – Premier says he’ll act on recommendations from jury into deaths of Nash Campbell and his mother  (June 16, 2015)

CBC- P.E.I. acts on mother-son murder-suicide inquest recommendations – But critics want to see a child advocate in place for P.E.I. – the only province without one (November 19, 2015)

CBC – Children’s lawyer program to over protection in custody disputes – ‘But it doesn’t replace the child advocate’ says opposition of program announced in budget (April 21, 2016)

CBC Prince Edward Island (Facebook) – The P.E.I. government is making moves to allow a new independent child advocate to be appointed during the spring sitting of the legislature (January 18, 2020)

Office of the Official Opposition – Without a Child and Youth Advocate, Island Children Remain at Risk (April 24, 2020)

The Guardian PEI – New auditor general, privacy commissioner and child and youth advocate appointed in PEI (May 27, 2020 and updated July 8, 2020)

Child and Youth Rights in the News across Canada

Office of the Representative for Children and Youth, British Colombia: Detained: Rights of children and youth under the Mental Health Act (January 19, 2021)

Saskatchewan Advocate for Children & Youth: Someone to Watch Over Us - Special Investigation Report (March 2021)

Canadian Council of Child and Youth Advocates: Children's advocates call for significant mental health planning and investment for young people now and after pandemic on National Child and Youth Mental Health Day (May 7, 2021)

The Royal Society of Canada: Children and Schools During COVID-19 and Beyond: Engagement and Connection Through Opportunity (August 24, 2021)

Canadian Council of Child and Youth Advocates: Canada Appears Before the UN Committee on the Rights of the Child Calls for Concrete Action on Improving Respect for Children's Rights (May 17, 2022)